Over 275 Applicants Vying for 32 Slots in TST Field

BOSTON, Mass. (Nov. 15, 2022) – The Soccer Tournament, the $1 million, winner-take-all, 7v7 world championship, today announced the acceptance of Liga MX’s Club Necaxa. This entry marks the third overall team and first top-flight professional team to enter the inaugural TST field, which will compete in the tournament’s inaugural event in Cary, NC from June 1-4, 2023.
Following the launch of the event on October 11, TST has received over 275 applicants for its 32-team field. Its first ten slots sold for $10,000 each within the first 24 hours and its next ten slots sold for $15,000 each 24 hours after that. Due to extraordinary demand, TST suspended sales with just ten slots remaining and transitioned to a waitlist. The complete field will be revealed over the next few months. Club Necaxa becomes the third publicly announced team in TST’s 32-team field, joining former U.S. Men’s National Team star Clint Dempsey’s Team Dempsey, and popular British football and esports club Hashtag United.

Necaxa, which will be entering its 100th professional season in 2023, has spent 73 seasons in the top division of Mexican soccer, and has won 24 domestic championships and two CONCACAF championships. The club was purchased by a new ownership group in 2021, which includes legendary German international player Mesut Özil, actress Eva Longoria, former NBA player Shawn Marion, MLB pitcher Justin Verlander, and model Kate Upton. “Club Necaxa is excited to be part of the inaugural TST,” said Necaxa co-owner Sam Porter. “We plan to put forward a strong team and compete for the title, as well as provide an entertaining football product for the fans.”
“We’re excited to have a team as large and historic as Club Necaxa join the field,” TST founder and CEO Jon Mugar said. “Their involvement in TST is a reflection of the progressive spirit of the ownership group. We greatly respect Liga MX, are happy to involve one of its teams, and look forward to welcoming Necaxa fans in North Carolina next June.”
Club Necaxa has history playing in Cary, NC, home of this year’s TST, having played against North Carolina FC as a part of the Friendship Cup there in 2019.

Featuring an unprecedented, million dollar, winner-take-all prize, TST aims to become the defining world championship for 7v7 soccer, attracting the most competitive soccer players in the world to an annual, highly intense format that follows the World Cup structure, pinning 32 teams against each other in group play before moving into the knockout stages. Those interested in potentially entering a team in the inaugural TST can do so by visiting TheTournament.com, or emailing [email protected] Fans can follow The Soccer Tournament on Twitter and Instagram at @TST7v7.

ABOUT TBT ENTERPRISES
Founded in 2014, TBT Enterprises specializes in hosting high-stakes, open-application sporting events distributed across the world. TBT Enterprises' first property, The Basketball Tournament (TBT), has crowned nine champions, awarded more than $12 million in prizes, and ushered in innovations such as the Elam Ending® and its signature postgame bracket celebration, since adopted by the NBA and NCAA respectively. Launching June 2023, The Soccer Tournament (TST) will mark TBT Enterprises' expansion into sports beyond basketball. For more information on TBT Enterprises and its various properties, visit TheTournament.com.

ABOUT THE SOCCER TOURNAMENT (TST)
Launching in June 2023, The Soccer Tournament (TST) is the newest creation from TBT Enterprises. TST is an open-application, million dollar, winner-take-all competition. Teams will face off in a 32-team, World Cup model. It will feature a 7v7 format and host teams from all across the world. For more information on TST and how to enter a team, visit TheTournament.com. 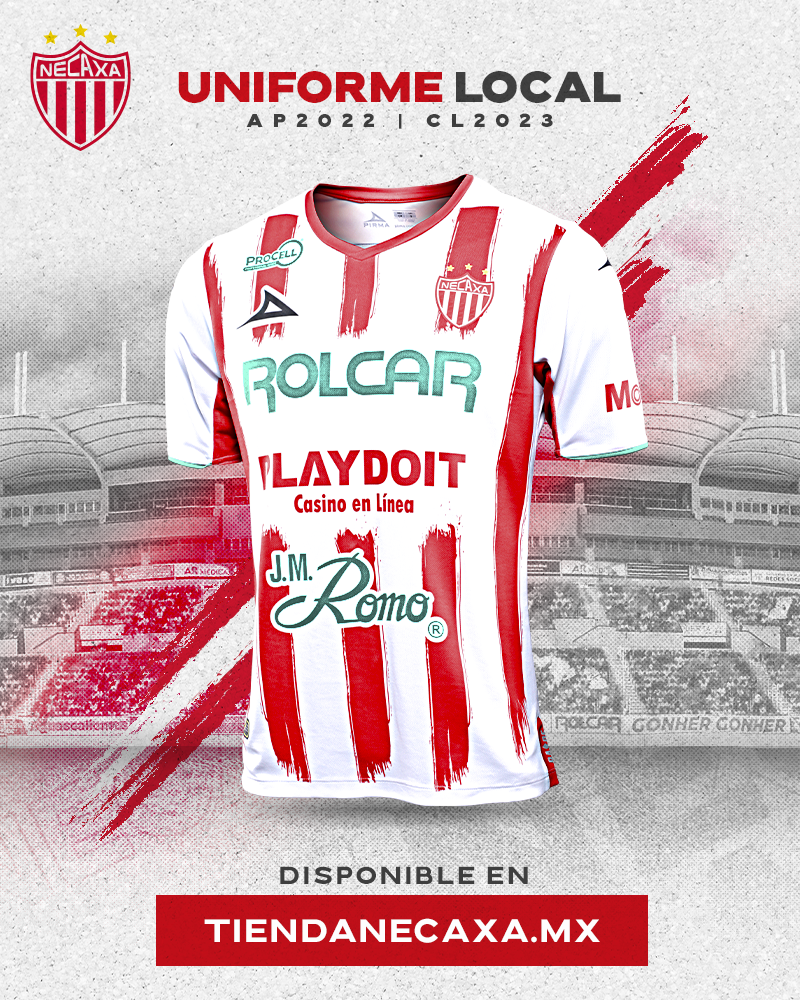